During the "Mnohaya'lita! Celebrating 100 Years of Ukrainian Faith" exhibit and anniversary, a concert was held entitled Sea Winds and Immigrant Songs, with banduryst Julian Kytasty, joined by special guests such as Cape Breton ﬁddler Colin Grant and other local musicians. 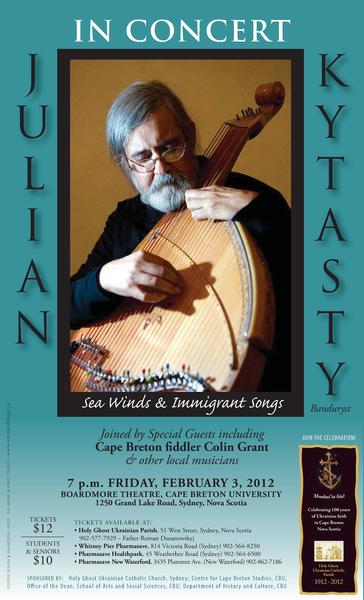 Julian Kytasty has taken his music around the world, from the Inuit lands to Patagonia. This Ukrainian-American composer/ conductor/singer/ﬂute player and kobzar/banduryst began his musical career as a solo artist and bandura teacher and presented the opportunity to learn with him on-campus at Cape Breton University during a music workshop and two lecture/demonstration events during the Mnohaya'lita anniversary celebrations.

Julian has written original compositions that today are among the standard repertoire of bandurysts world-wide; he has also created and conducted avant-garde music, lectured at Yale and Harvard, among others, and has recorded music both solo and in collaboration with international artists.

Please click on the links below to watch these clips from the Ukrainian collection of the archive: 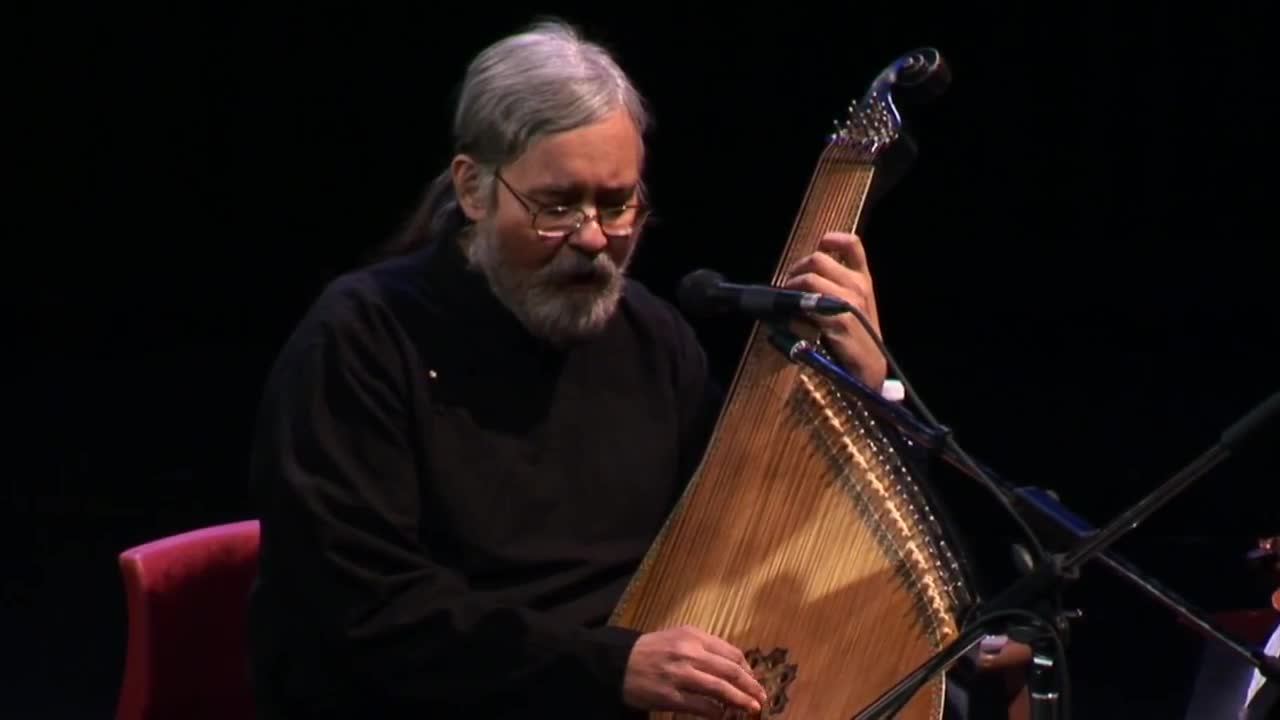 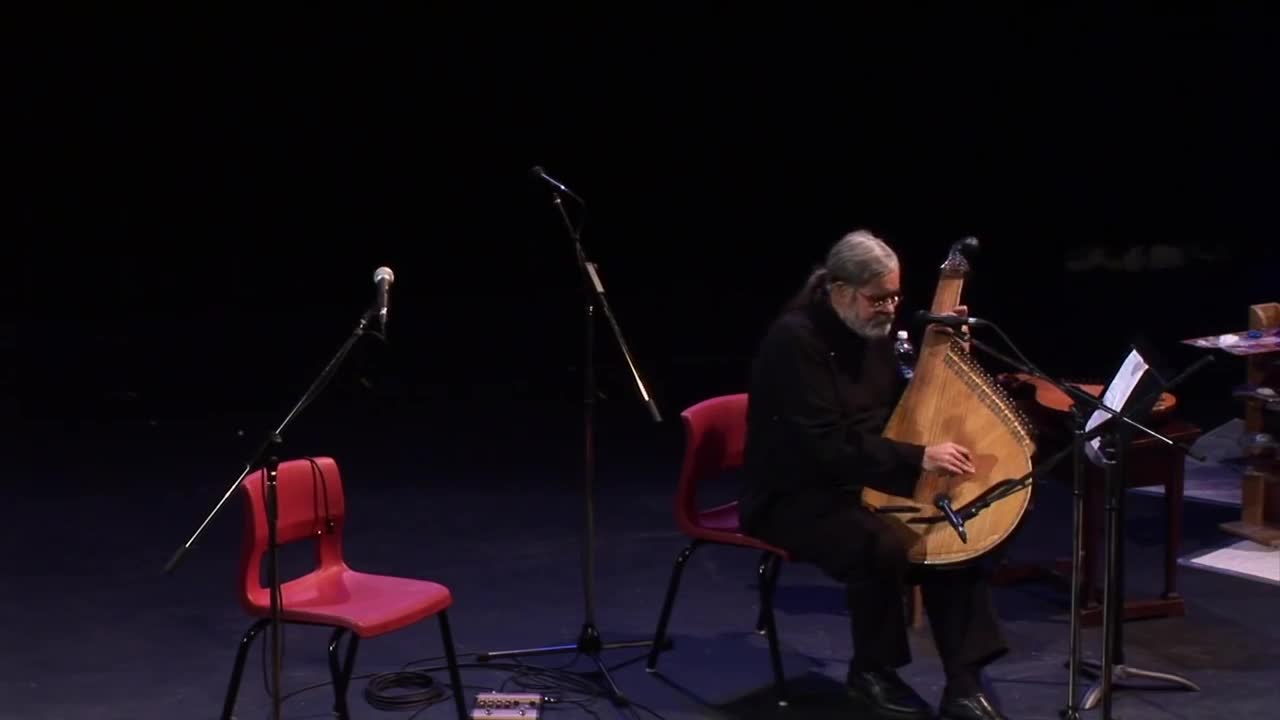 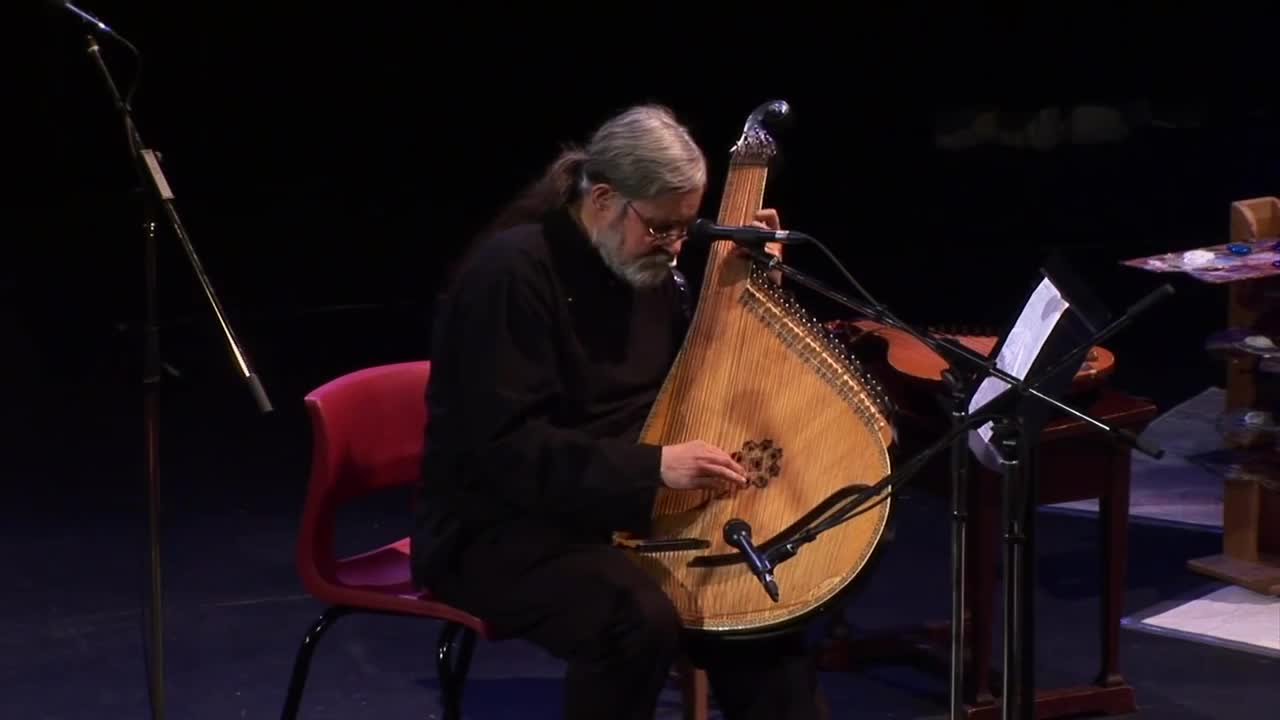 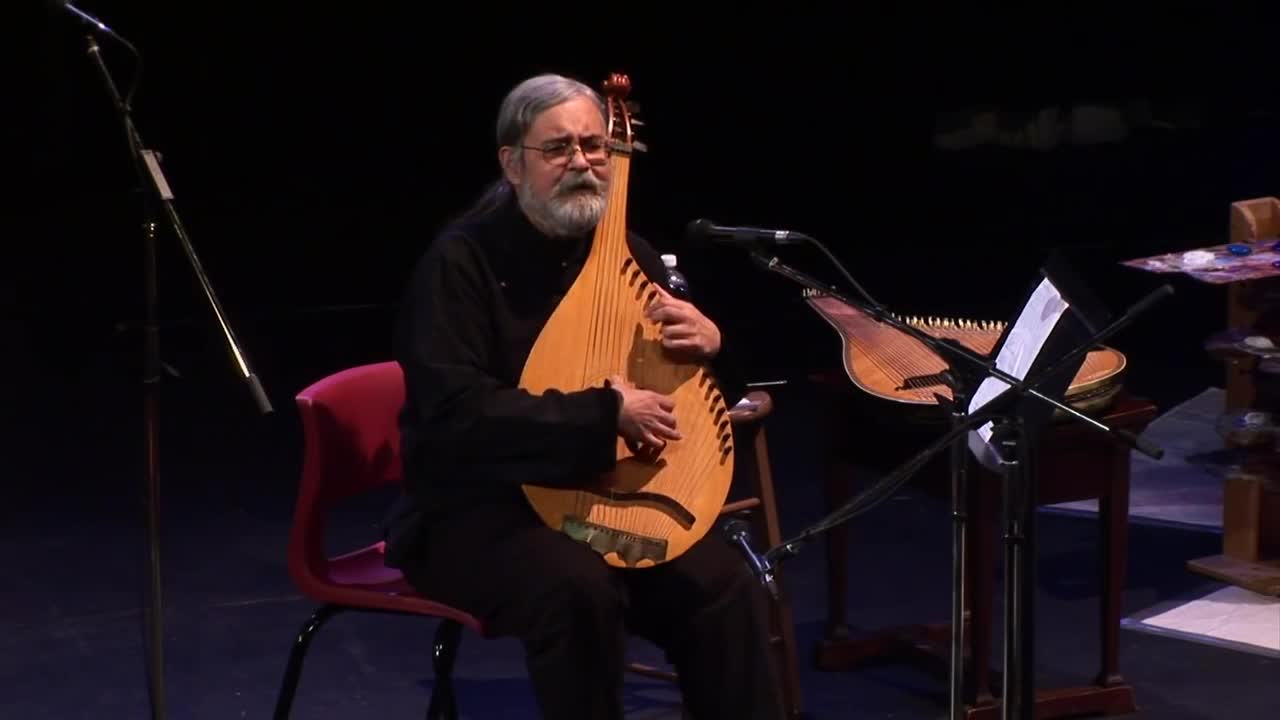 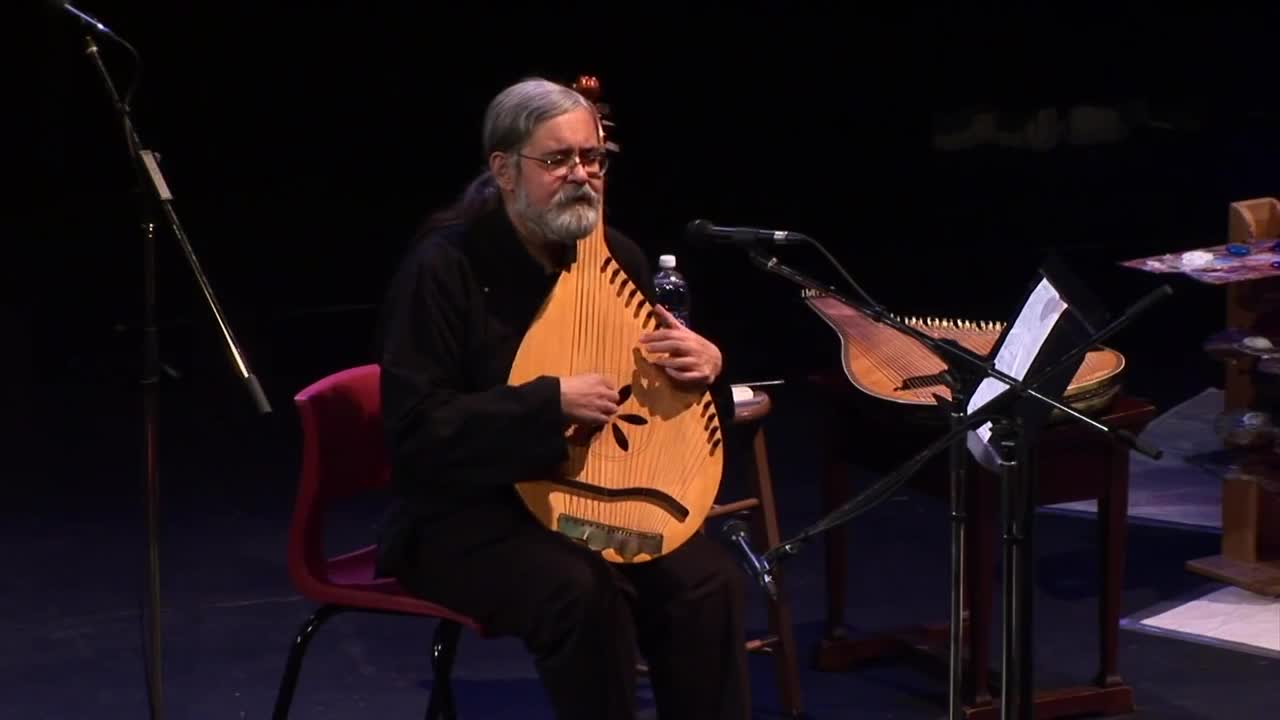 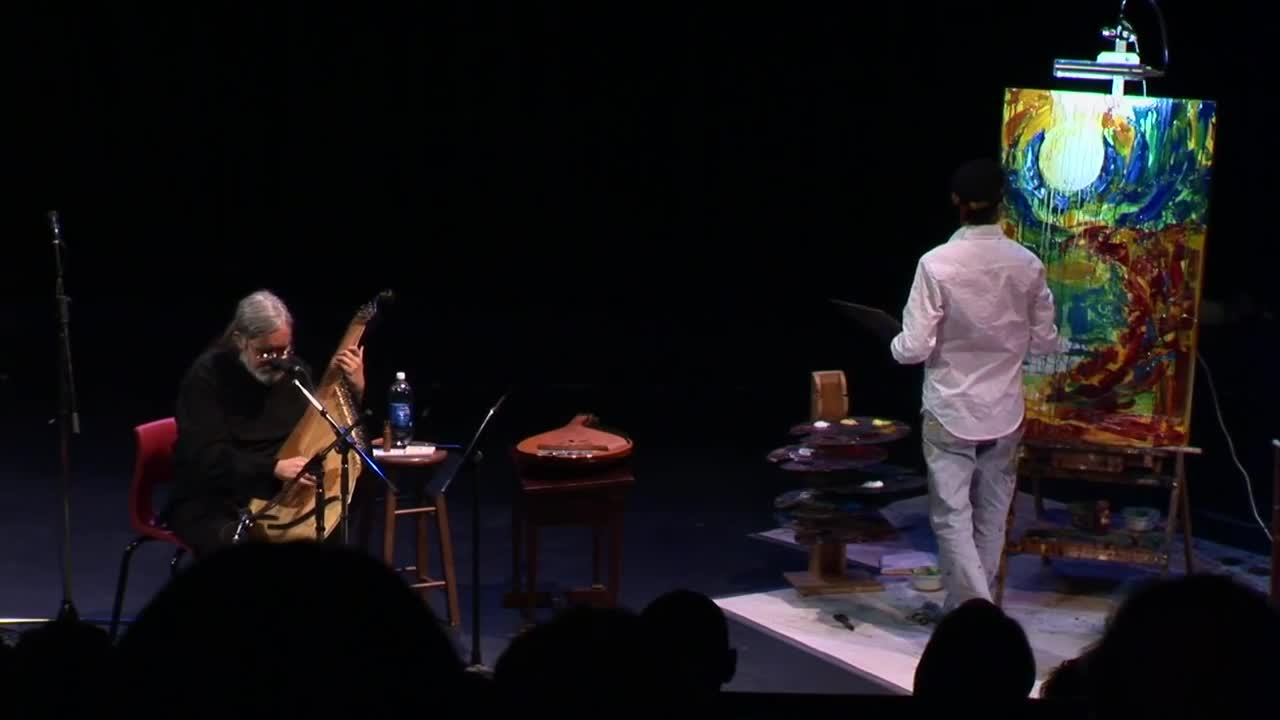 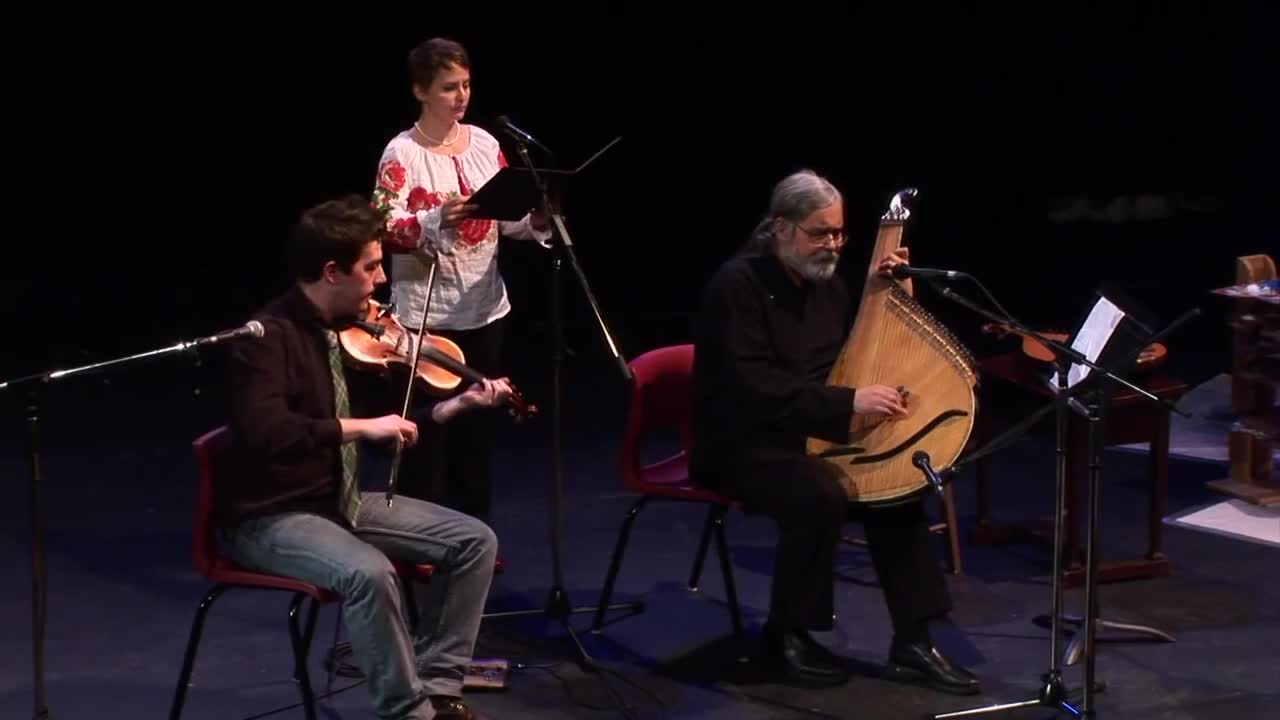 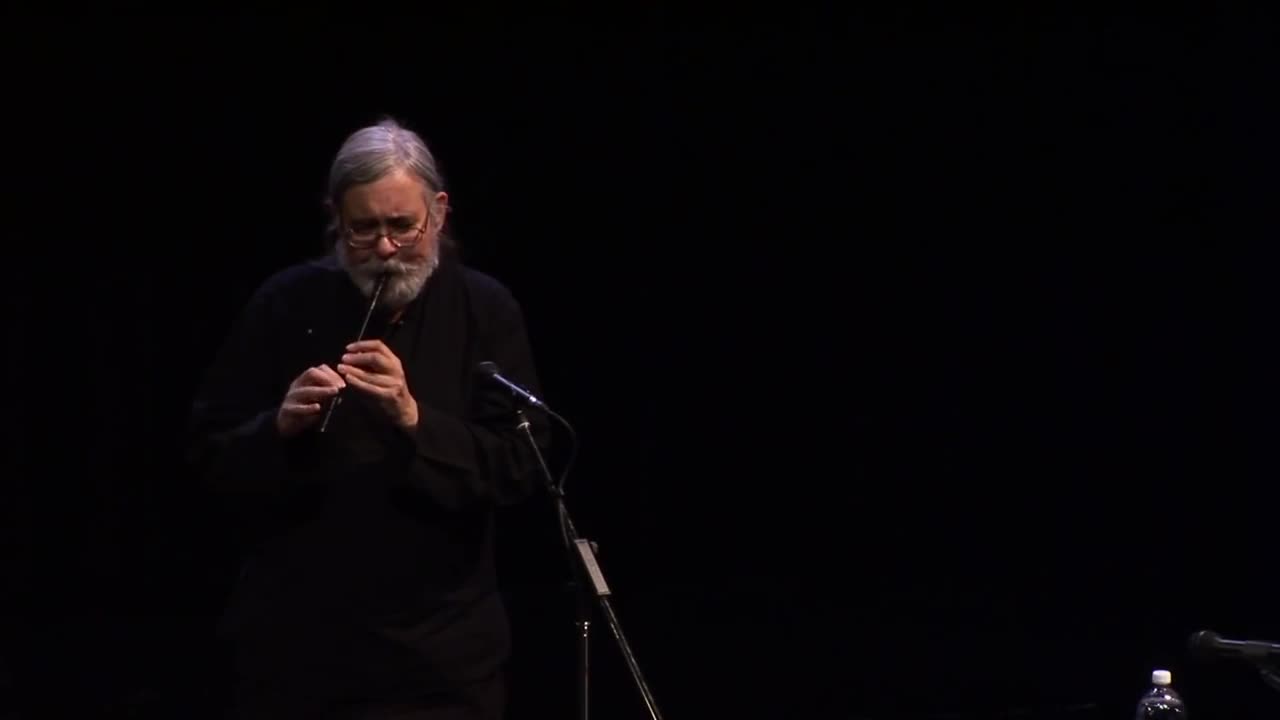 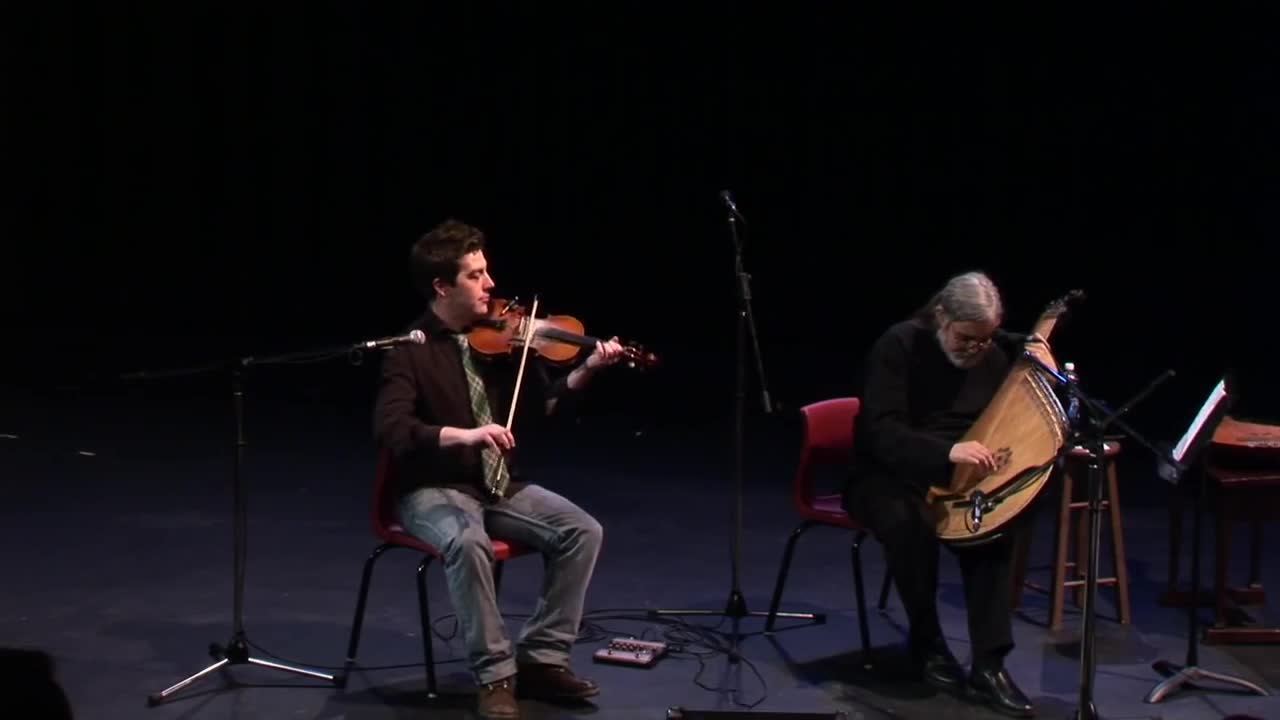