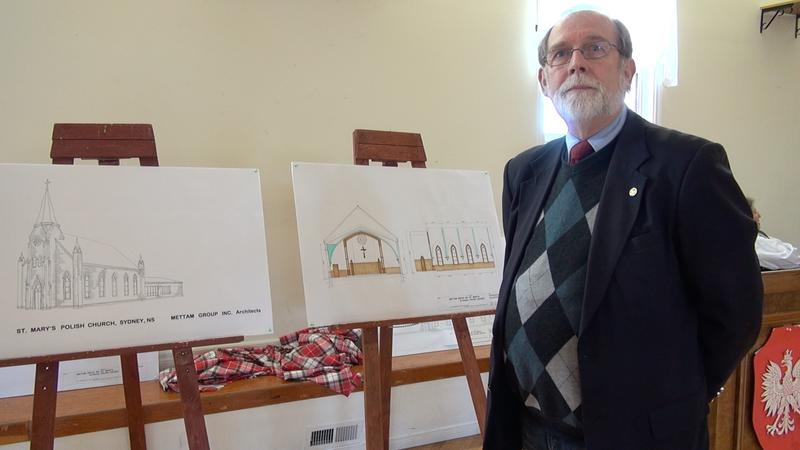 November 29, 2014 was an overwhelmingly tragic day for members of the Cape Breton Polish community. Their beloved church, standing for over 100 years, was devastated by fire. St Mary’s Polish Parish, built in 1913, was central to the Polish community of Cape Breton, holding weekly mass for over ninety parishioners and organizing many cultural and religious celebrations. The loss of the historic and beautiful church, located on 21 Wesley St. in Whitney Pier, was felt not only by the Polish community, but by the Cape Breton community as a whole. The church was a designated provincial and municipal heritage site, and it represented the proud multiculturalism of Cape Breton - it tethered residents to the beautiful history of the island. 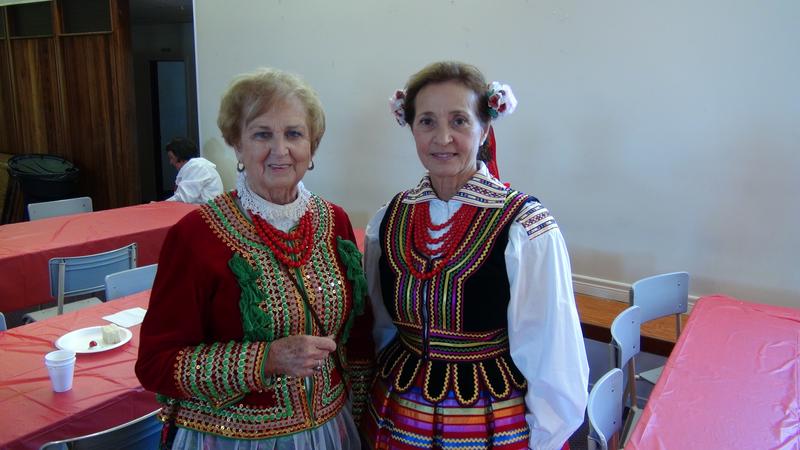 As a testament to the strength and perseverance of the Polish community, almost immediately after the traumatic fire, plans for a new parish began. Through the efforts of many Polish parishioners and the greater Cape Breton community, just over a year later, St Mary’s Polish Parish was proud to unveil completed design plans for the new church. An unveiling celebration was held at the St. Mary’s Polish Hall on May 3, 2015. The joyous event was celebrated through dancing and food, and was filled with an atmosphere of hope as the hard work of the community finally came to fruition. Parish council member Tom Urbaniak gave a brief speech, and after inviting community members to stand and join him around the podium, architect Gary Handley’s beautiful design plans were unveiled.

Gary Handley’s design is very similar to the old church with a few changes for functionality. He created his design by studying photographs of the previous church, as no original design plans were available. He explained the changes in the design, stating that 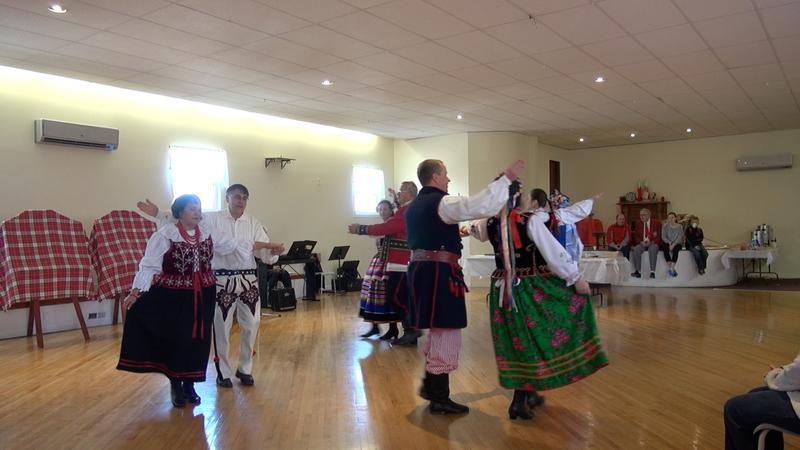 “ [The original church] was based on a design built in the early part of the 20th century… you had to go up twelve steps to enterthe church. The hall was in the basement, so you then had to go down the twelve steps, plus some more, to get to the hall. What we’ve done is take the building, pulled the basement out of it, and dropped it down to ground level. There are no steps in the building at all, it’s wheelchair accessible anywhere in the building. […] The original walls had no insulation and we want to be able to have a building that they can maintain and afford to heat so the walls are going to be 12 inches thick and full of insulation. The heating is going to be in the slab so we’ll have hot water flowing into the concrete slab and that’s going to heat the church.”

The unveiling of the design plan was a momentous occasion for the St. Marys Polish Parish. The designs provide a tangible example of the dedication and hard work that the Polish community put in to ensure a bright future for their parish and to once again have a building parishioners can call home. 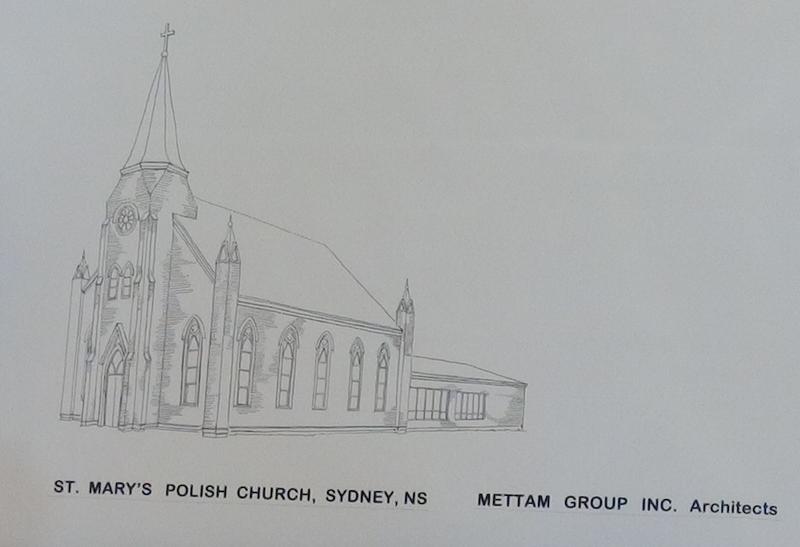 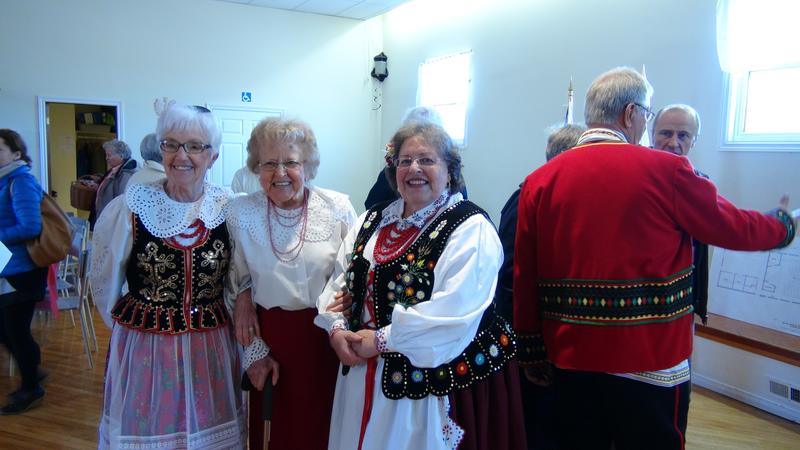 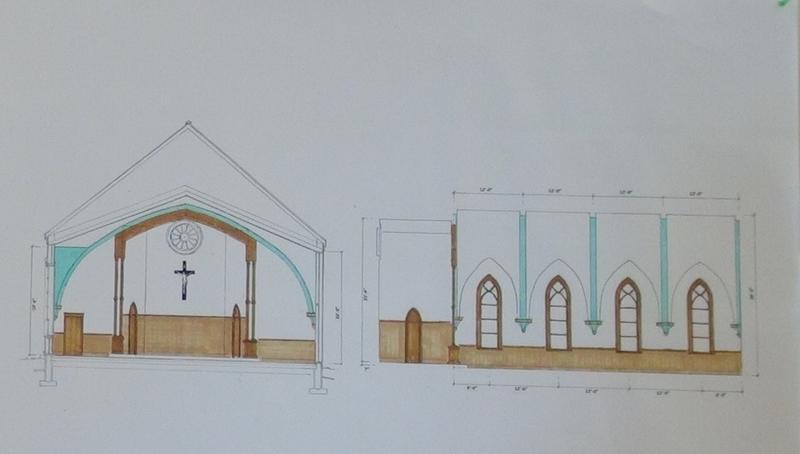